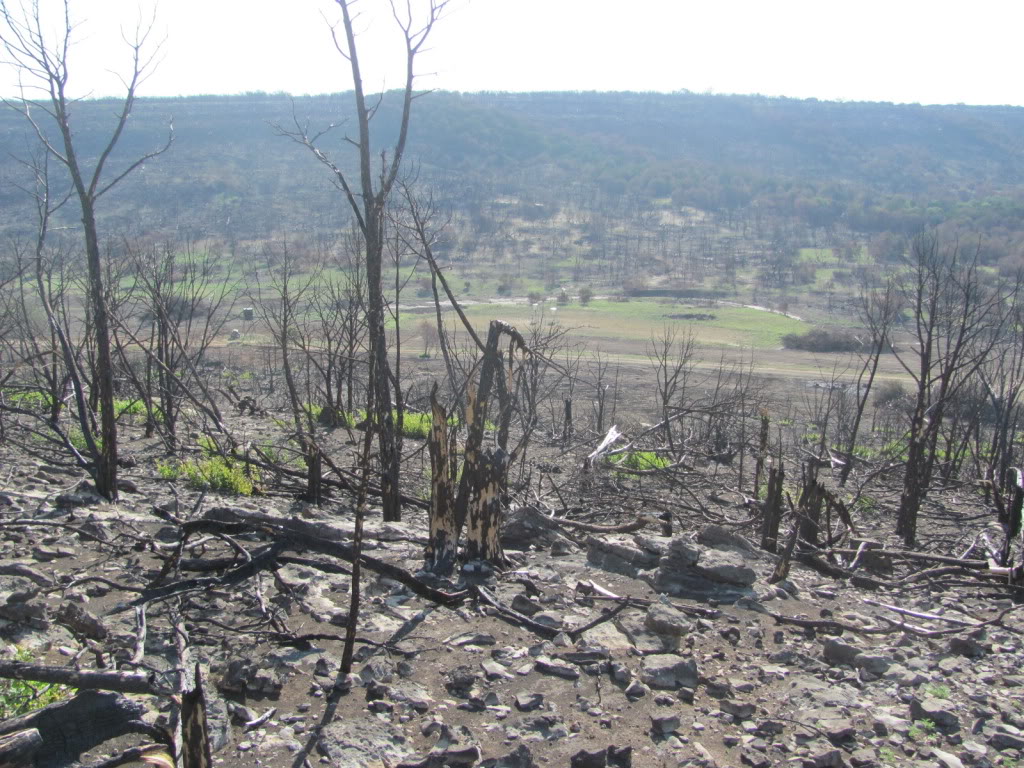 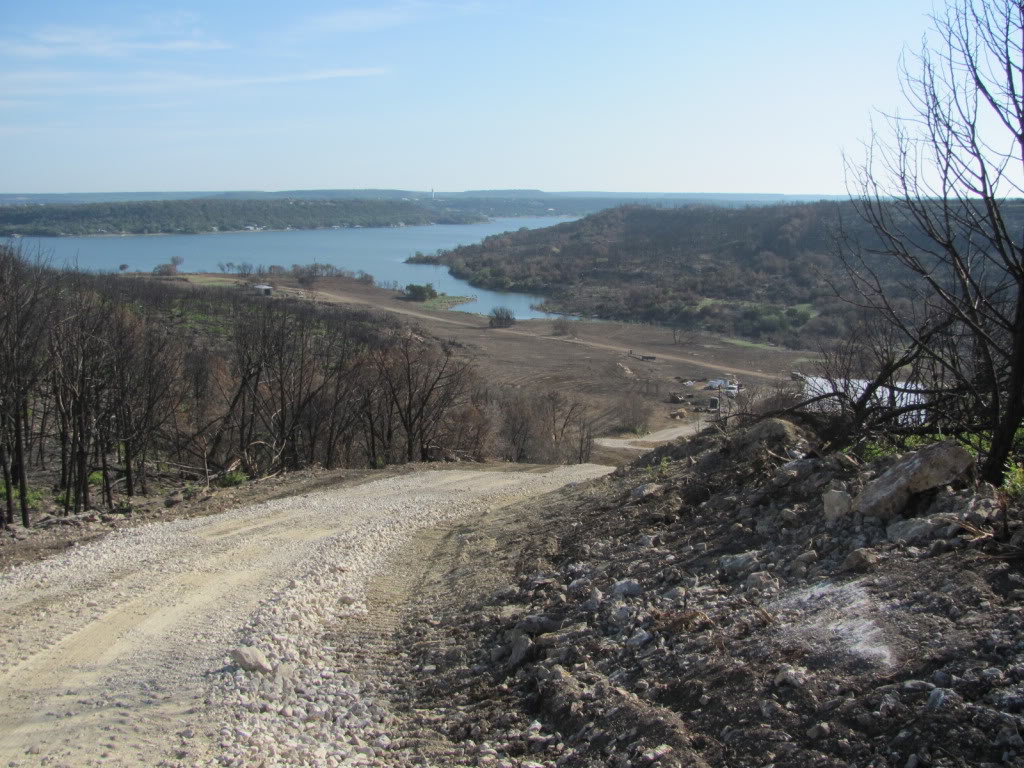 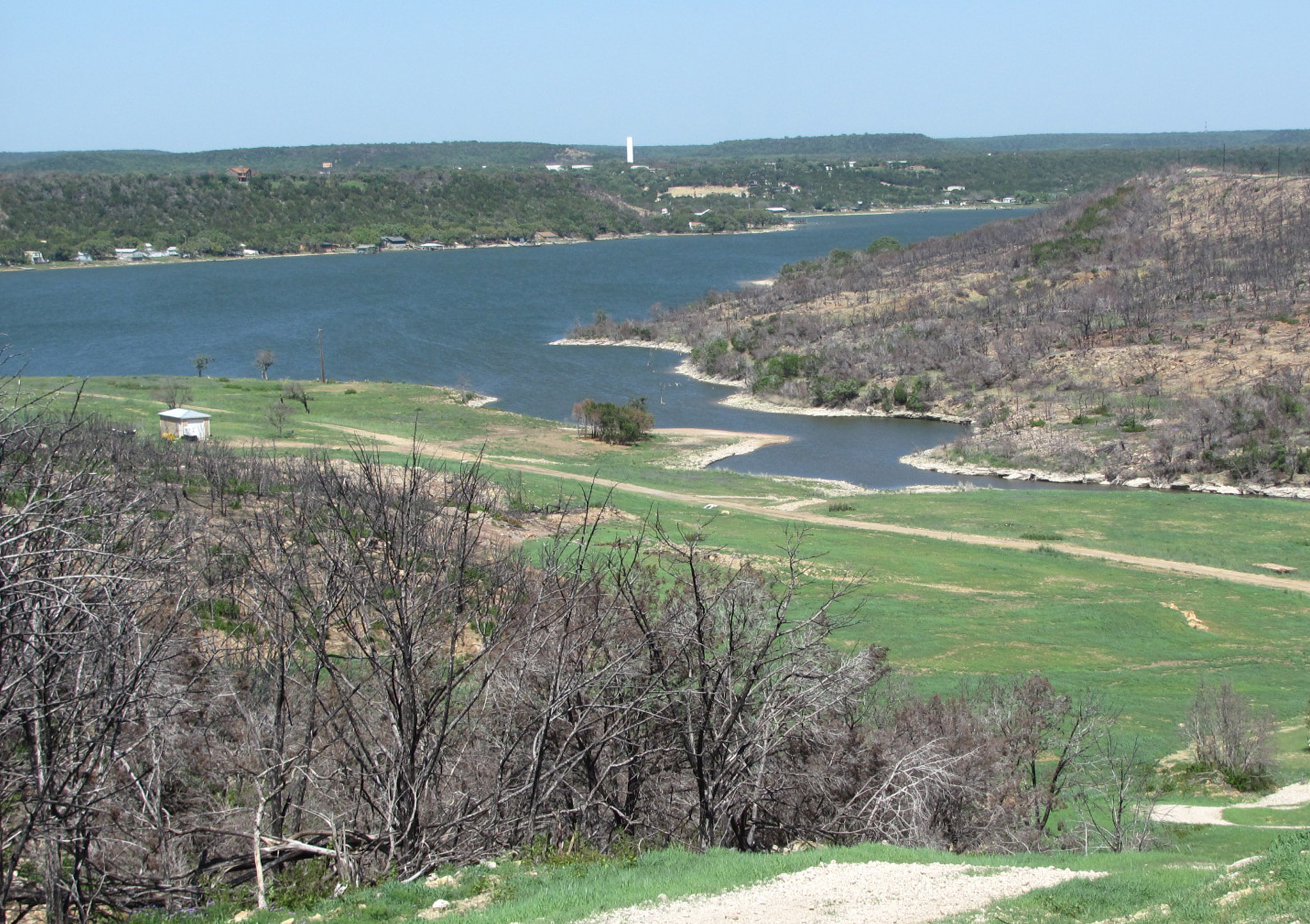 Ranch operation was impacted by the west Texas wildfires in 2011.

With no assistance from any agency, we immediately formed an action plan to limit erosion, clear debris, activate the soil that was sterilized by the high heat of the fire, and replant Riparian, Woodland, and Grassland Zones on approximately 300 acres.

This task was successfully completed during the region’s worst recorded drought. The drought challenged re-vegetation of the site, but continued efforts proved to work.

Now the ~300 acres of wildfire impacted ranch is considered the most successful recovery projects of natural vegetation and habit in the region.